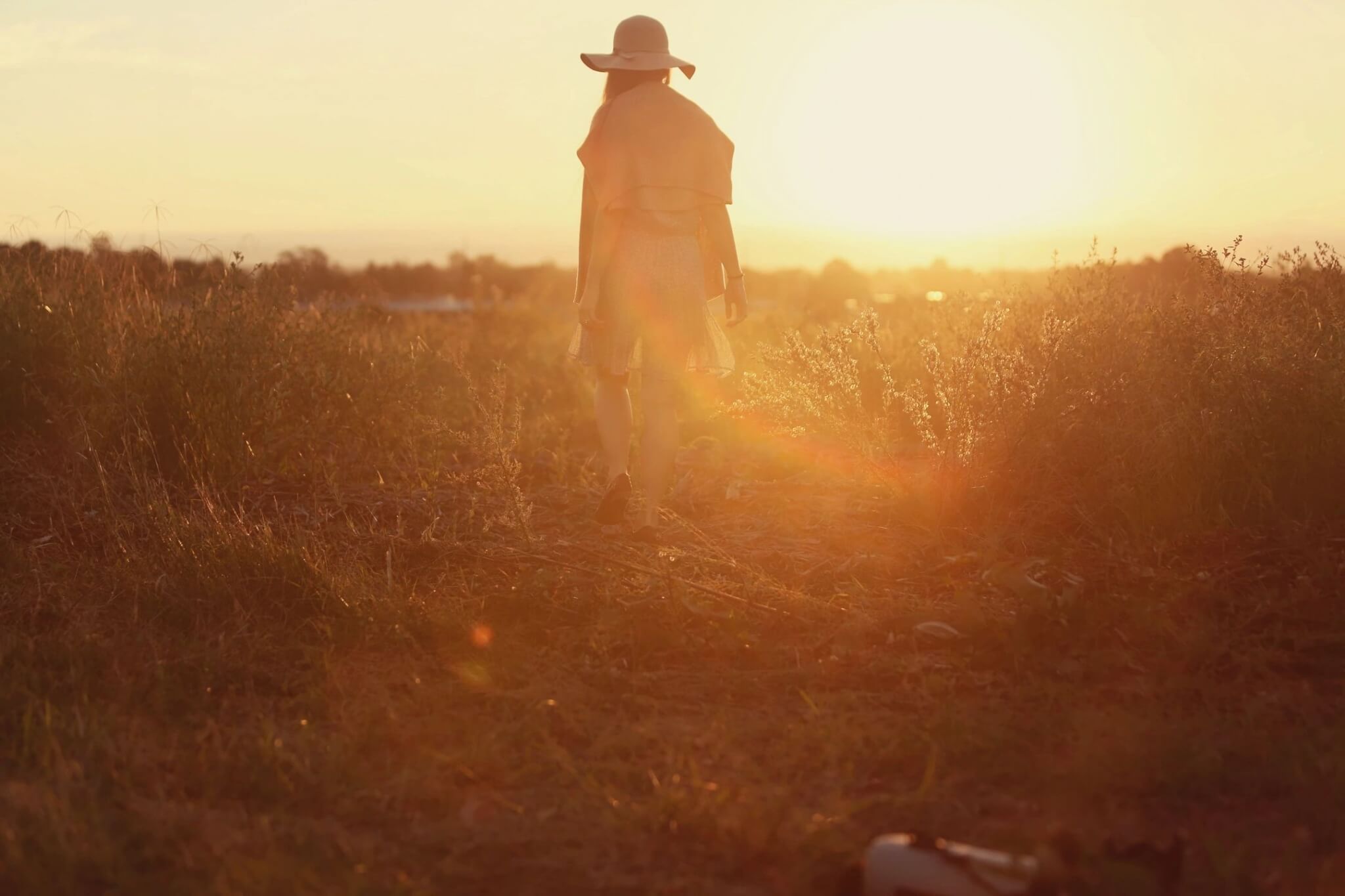 Making the most of your investment

If you have users using Office365 (or Project or Visio) via Remote Desktop Services (RDS) or Citrix then you will have Shared Computer Activation (SCA) installed on your RDS servers.

In which case you’ll have an Office 365 or Microsoft 365 subscription plan for those users that includes Microsoft 365 Apps and also SCA. SCA is available with the following higher priced plans:

Since you have these higher priced subscription plans for your RDS/Citrix users then the following Apps are also available to them:-

Therefore, in order to maximise the value of your investment it is worthwhile considering if the users covered by your O365/M365 plan would benefit from these applications.

The SAM Club has launched a new managed service, SAM4SaaS, to help IT organisations better manage and optimise their O365/M365 subscriptions by regularly providing usage analysis.

The data provided can indicate where users might benefit from more training in specific applications.

The SAM Club offers free of charge Demonstrations and Proof of Concepts to quickly illustrate the potential benefits.