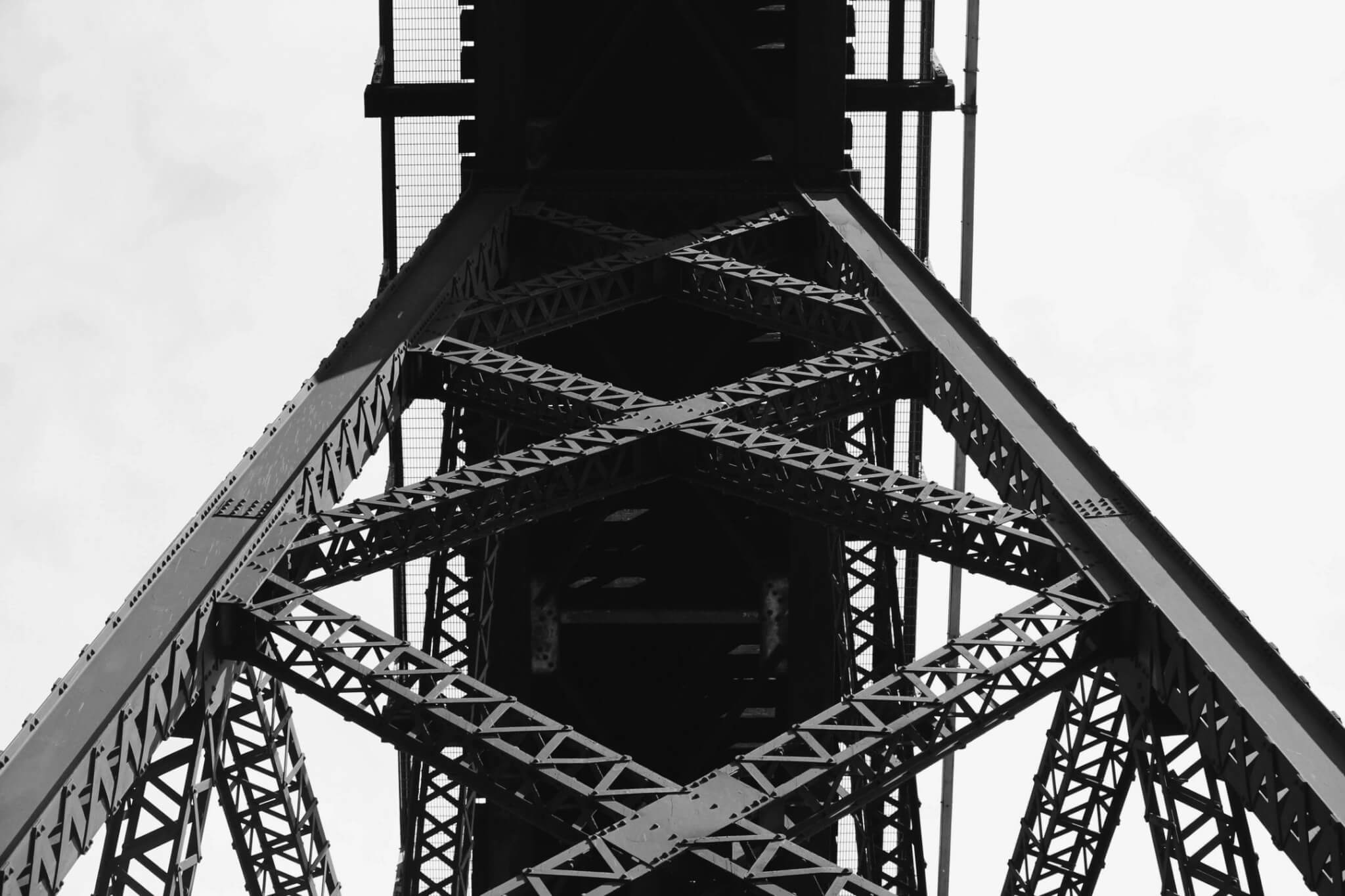 As from 2nd April 2020 any software offering that VMware licenses on a per-CPU basis (e.g. vSphere) will require one license for up to 32 physical cores and an additional CPU licenses for every additional (up to) 32 cores.

This is in recognition of processors having an increasing number of cores, making them more powerful. Also, it starts to align VMware with software authors such as Microsoft that already licenses products such as Windows Server & SQL Server on a per-core basis.

Note that this is related to real physical CPU cores not logical processors created by Hyperthreading.

The change is unlikely to affect the vast majority of customers immediately as most use servers with Intel or AMD processors having less than 32-cores.

For the few customers who are currently deploying VMware software on CPUs with more than 32 cores, or for those that are in the process of purchasing physical servers with more than 32 cores per CPU, VMware is providing a grace period after the licensing metric change goes into effect on 2nd April 2020. Any customer who purchases VMware software licenses for deployment on a physical server with more than 32-cores per CPU prior to 30th April 2020 will be eligible for additional free per-CPU licenses to cover the CPUs on that server.

To apply for additional licenses customers may contact their reseller, VMware sales or raise a ticket with VMware Support via there My VMware portal. Of course, The SAM Club will help its clients where required.

The SAM Club will be making a change to its clients SAM Workbooks to record those servers running VMware software that have processors with more than 32 cores & how many per-CPU licenses are assigned to each CPU.

The terms and conditions for customers to apply for additional free licenses to support deployments of VMware software on CPUs with more than 32 cores are:-

You might also be interested in our other VMware blog articles.
Take care when splitting and combining VMware licenses
VMware #I’m Compliant Campaign