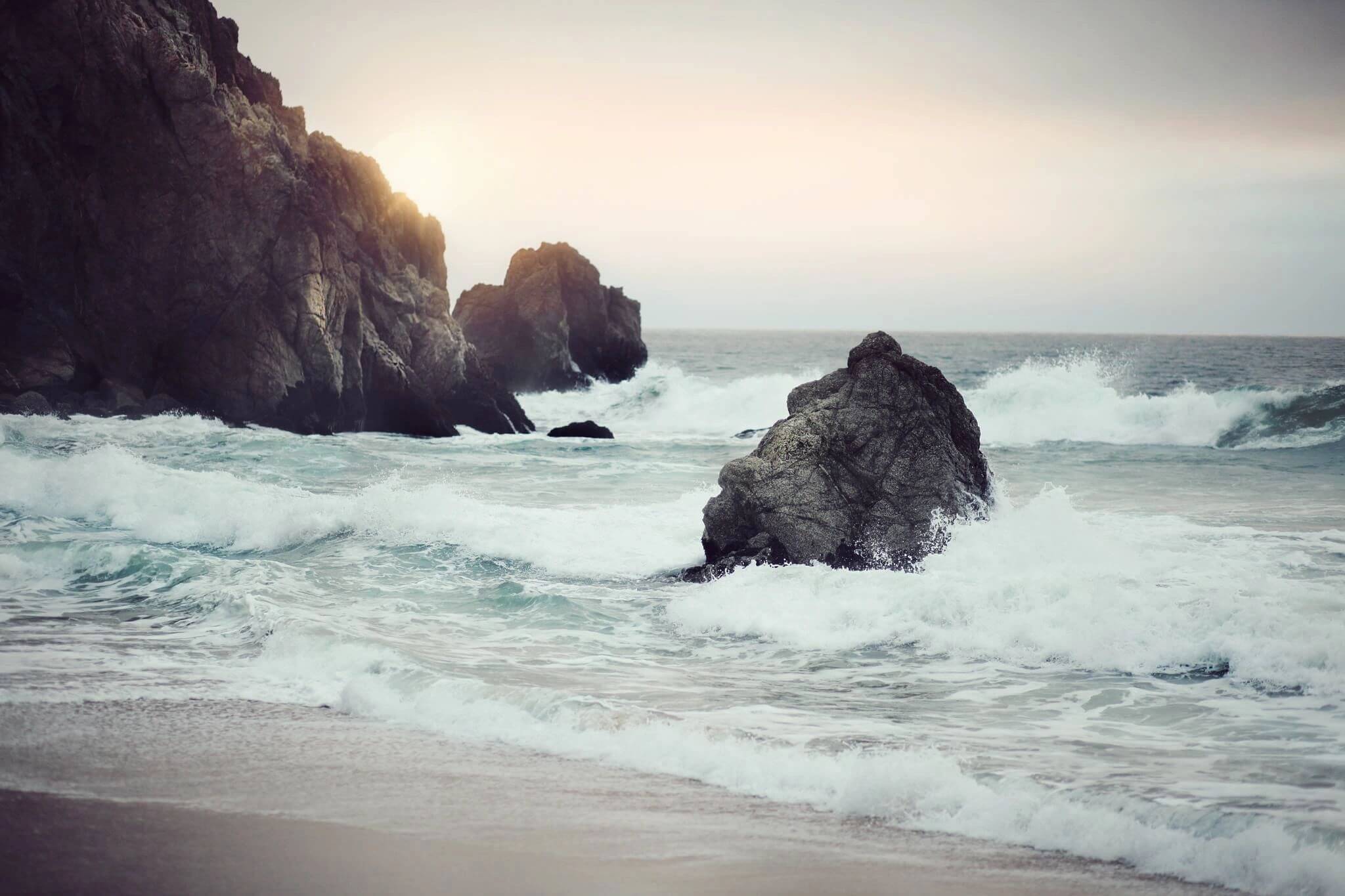 A good introduction can be found here in VMware’s blog.

Release Notes, which were recently updated on 5th August 2020, can be found here.

vSphere 7.0 requires one CPU license for up to 32 physical cores. If a CPU has more than 32 cores, additional CPU licenses are required as announced in “Update to VMware’s per-CPU Pricing Model“. Prior to upgrading ESXi hosts, you can determine the number of licenses required using the license counting tool described in “Counting CPU licenses needed under new VMware licensing policy“.

Also, see our earlier blog on this subject at:

End of Technical Guidance is slated for 13th March 2022.

So, if you’re running versions 6.0, or earlier, then you should consider upgrading to versions 6.5, 6.7 or 7.0. These require new license keys which can be generated in your MyVMware portal if you are entitled to them.

For more information on VMware licensing, your upgrade entitlements and best practices in managing your MyVMware portal contact The SAM Club.