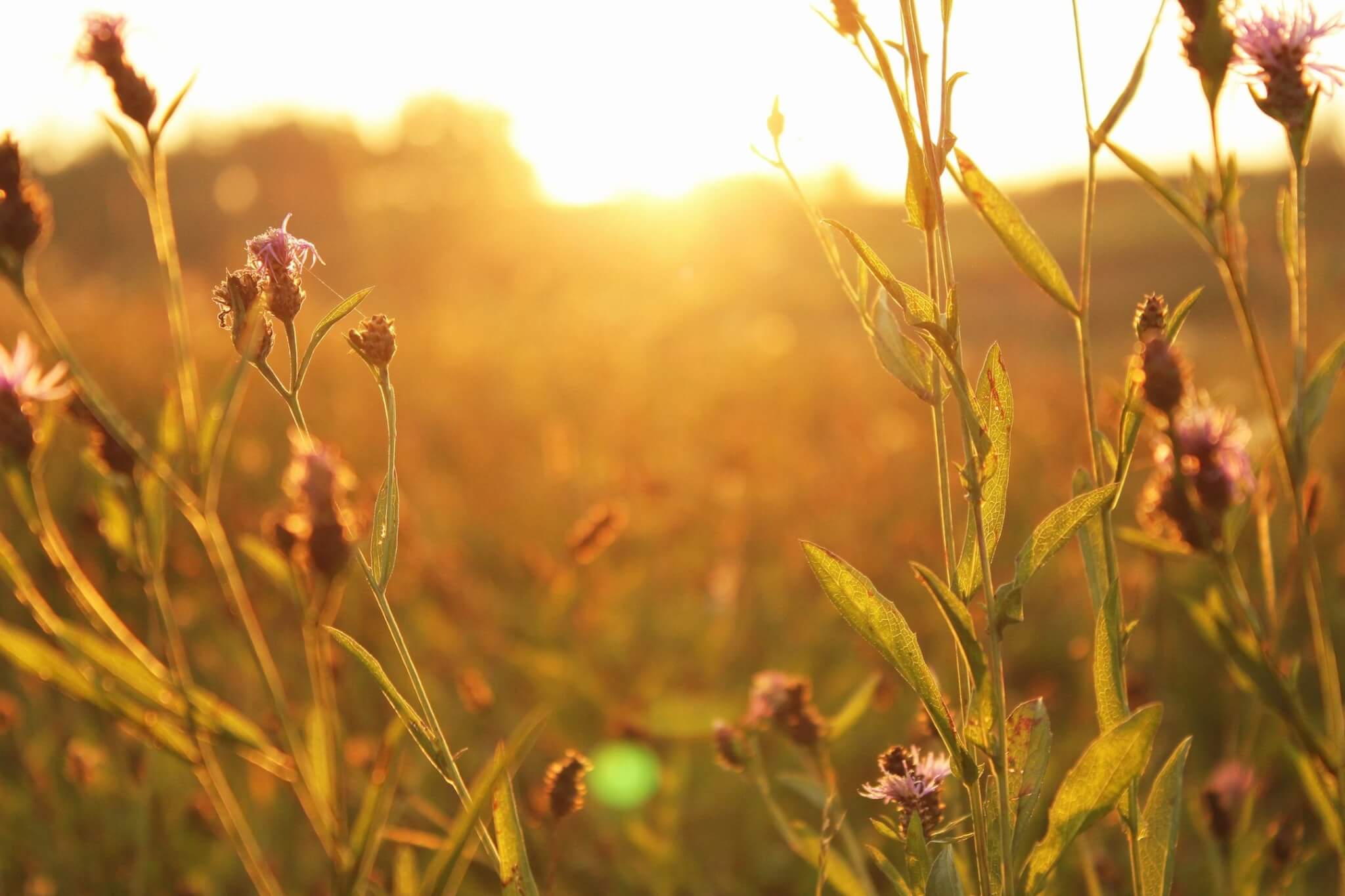 The SAM Club includes ongoing VMware Licensing & Compliance Health Checks for its clients under its Standard Service Agreement but can also perform these on a project basis.

Remember that VMware is entitled to & does perform installation audits. Recently VMware launched its #I’m Compliant campaign and is being more proactive in contacting organisations to complete the certification process.

Real world examples of issues that we have frequently seen include:

• The same license key(s) applied to installations more than once
• License keys for old releases not replaced by up to date licenses keys to match installed releases
• Out of date IT Super User and/or Procurement User on MyVMware portal
• Out of date access rights to users on MyVMware portal
• Folder names & structure on MyVMware portal not correlating with an organisation’s IT infrastructure – not good practice
• Unused, old licenses not archived – cluttered MyVMware portals
• Licenses on the same VMware cluster having different SnS support levels – a compliance issue – often as a result of dividing & combining licenses
• Not all CPU’s on physical servers being licensed – a compliance issue
• SnS renewal dates not co-termed – resulting in increased administration
• Licenses purchased in one geographic region installed in another region – a compliance issue
• No correlation between instances & license keys – an area of particular difficulty as instances are not shown in MyVMware portals whilst VMware’s renewals team uses instances.
• Wrong licenses upgraded by VMware when processing orders for upgrades, e.g. from Vsphere Enterprise to Enterprise Plus – stating the relevant instance numbers, if known, on orders can avoid this

Not only does The SAM Club assist with & check all of the above for its clients but their SAM Workbooks include a single pane view illustrating which physical servers VMware licenses are installed on together with the relevant Windows Server licenses.

Please contact us at info@thesamclub.co.uk to arrange an exploratory discussion.

Another New Client! The SAM Club is pleased to announce we are working with Farrer & Co
2nd October 2020

At The SAM Club, one of our objectives is to save our clients more money than the cost of the service we provide.
20th August 2020

Fantasy Football – The football season has finally come to an end!
29th July 2020