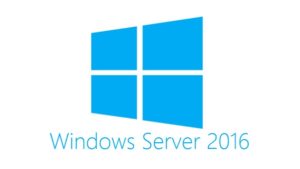 In December 2015, Microsoft announced that Windows Server 2016 (& System Center 2016) will be licensed with a core & CAL model.  What does this mean to you and your existing licenses covered by Software Assurance?

The new licensing rules state that all the physical cores for Windows Server 2016 Standard & Datacenter Editions will need to be licensed as follows:

Note:  The two core pack for each edition is 1/8th the price of a two processor license for the corresponding 2012 R2 Edition.

Windows Server Standard & Datacenter Edition 2 processor licenses with Software Assurance will be exchanged for a  minimum of 8 two-core pack licenses (16 core licenses) or the actual number of physical cores in use.