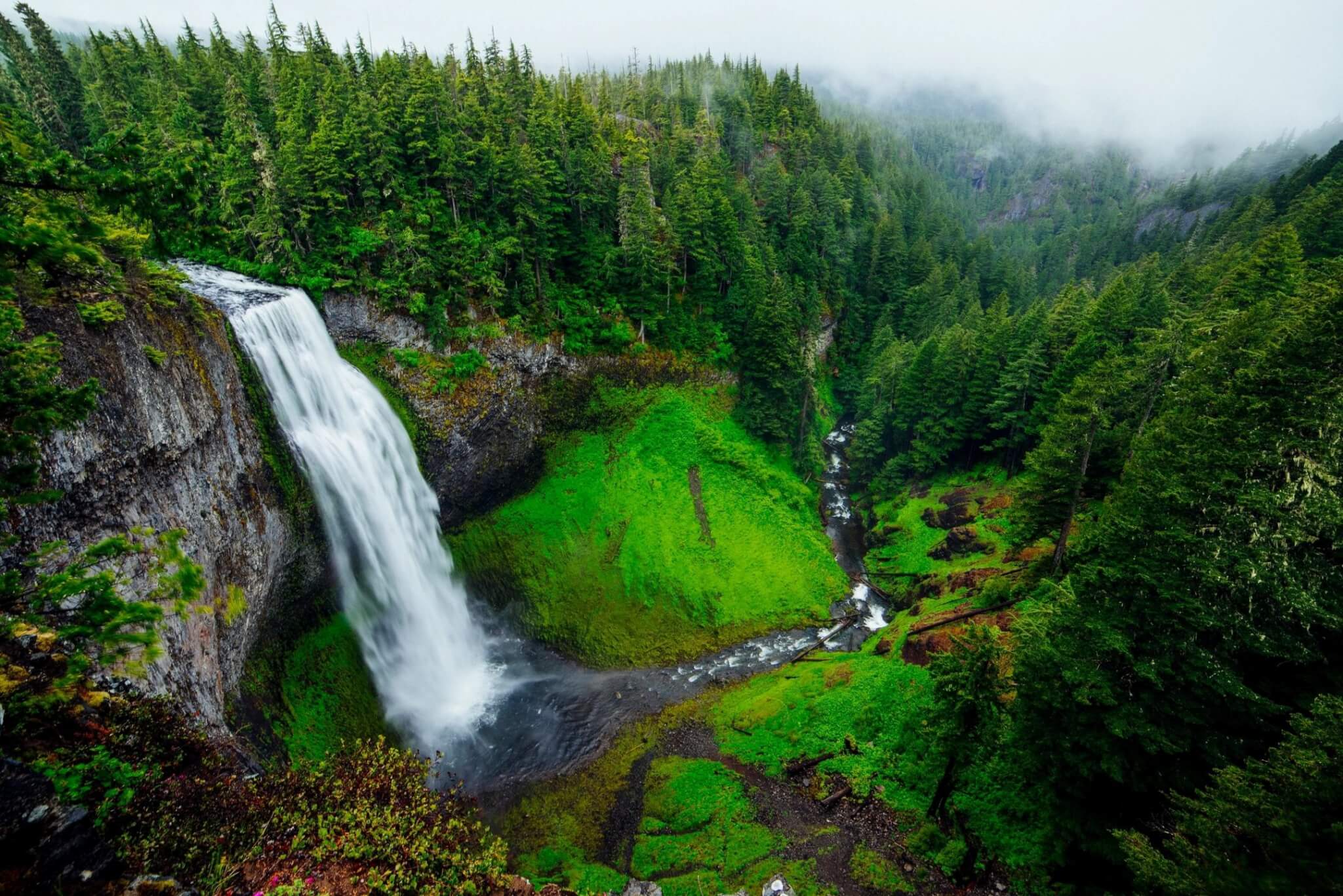 For many IT organisations Microsoft SQL Licensing is a major cost.

A recent Directions on Microsoft article cited that one of the biggest savings might be made by consolidating SQL server virtual machines (VMs) into a dedicated virtualised SQL Server farm. It stated that typically such consolidation projects realise between 20% and 60% cost savings on annual Software Assurance. There is not much technical effort needed as the exercise simply involves moving existing VMs between different physical servers.

Often, over time, SQL Server VM sprawl has occurred with SQL Server VMs installed on multiple physical servers mixed in with non-SQL VMs. These might be a mixture of SQL Standard and SQL Enterprise Editions.

By moving your SQL VMs into a dedicated virtualised SQL Server farm and licensing it with SQL Enterprise Edition significant cost savings might be made. See our recent Case Study blog where in 2 cases we identified £245K p.a and £100K p.a. savings for two of our clients.

Other benefits may be realised such as reduced administration and assured compliance.

The SAM Club might also realise further cost savings for clients by helping them resell any redundant licenses on the 2nd hand market.

For our clients with a Standard Service Agreement with The SAM Club we include analysis of their SQL Server estate & licensing on an on-going basis. However, we can also provide the service on a project basis.