Recently, The SAM Club has worked on three Microsoft SQL Server licensing projects all with different scenarios and saved our clients significant costs on each occasion. 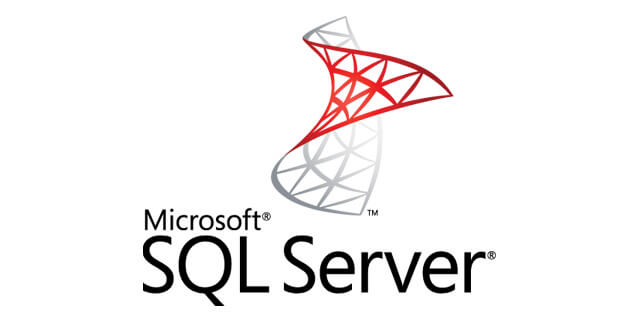 Client A had a mixture of SQL Server Standard (licensed with User CALS) and SQL Server Enterprise licenses. On comparing their installations with licenses owned, it quickly became apparent that the client was severely under-licensed. SQL Server Enterprise was being installed as the ‘norm’. After an initial clean up exercise, the whole SQL Server estate was reviewed, and each installation reconsidered as to whether SQL Server Standard or Enterprise was required. The current and immediate requirements were considered as well as the SQL Server 2014 User CALS which didn’t have SA. Based on the client’s plans we reviewed the licensing options; considering SQL Server Standard with User CALS and the Per Core permanent licensing models, as well as the subscription model, over a 6-year period. The license costs ranged from £316k to £210k, a significant difference and proved invaluable in helping the client with their decision process.

Client B following a merger of two firms, the SQL Server estate needed a complete review. One firm had been licensed on the SQL Server Standard + User CALs model whilst the other firm had older Per Processor licenses without SA. The client had been through a process of decommissioning several applications and reviewing its IT infrastructure. After discussions and examining the pricing of different licensing models and options it was decided that, in the longer term, it was best for the client to opt for a separate SQL Server VM Farm. Two servers were commissioned and licensed for SQL Server Enterprise to allow the client to run a mixture of SQL Server Standard and Enterprise VM installations, ensuring they are compliant and to provide the longer-term flexibility for the numerous SQL Server instances required.

Client C has an SCE agreement covering all its SQL Server estate. On comparing their installations to the licenses within their SCE agreement, we identified a shortfall of more than £300k per annum. A project was kick started and discussions held as to how to reduce the deficit. A decision was made quite quickly, based upon the number of SQL Server Enterprise installations, to consider a separate SQL Server VM Farm licensed with SQL Server Enterprise. On completion of the analysis the shortfall was reduced to less than £70k per annum.

Also, in Cases 1 and 2 we were able to help resell the SQL Server licenses no longer required to offset some of the costs.

As part of our analysis we consider:

Question : How does your SQL Server installation base compare to your licenses owned? Are you using the most cost-effective license model?

Over the years, SQL Server costs have significantly increased, and Microsoft has changed its licensing models and SA benefits between major releases. Contact The SAM Club if you are interested in an independent licensing review of your SQL Server environment. We will provide a report based on our findings for your review and consideration. The SAM Club is not a license reseller, so you can be confident that the information we provide is unbiased and in your firms best interest.

Go to Top
Secured By miniOrange