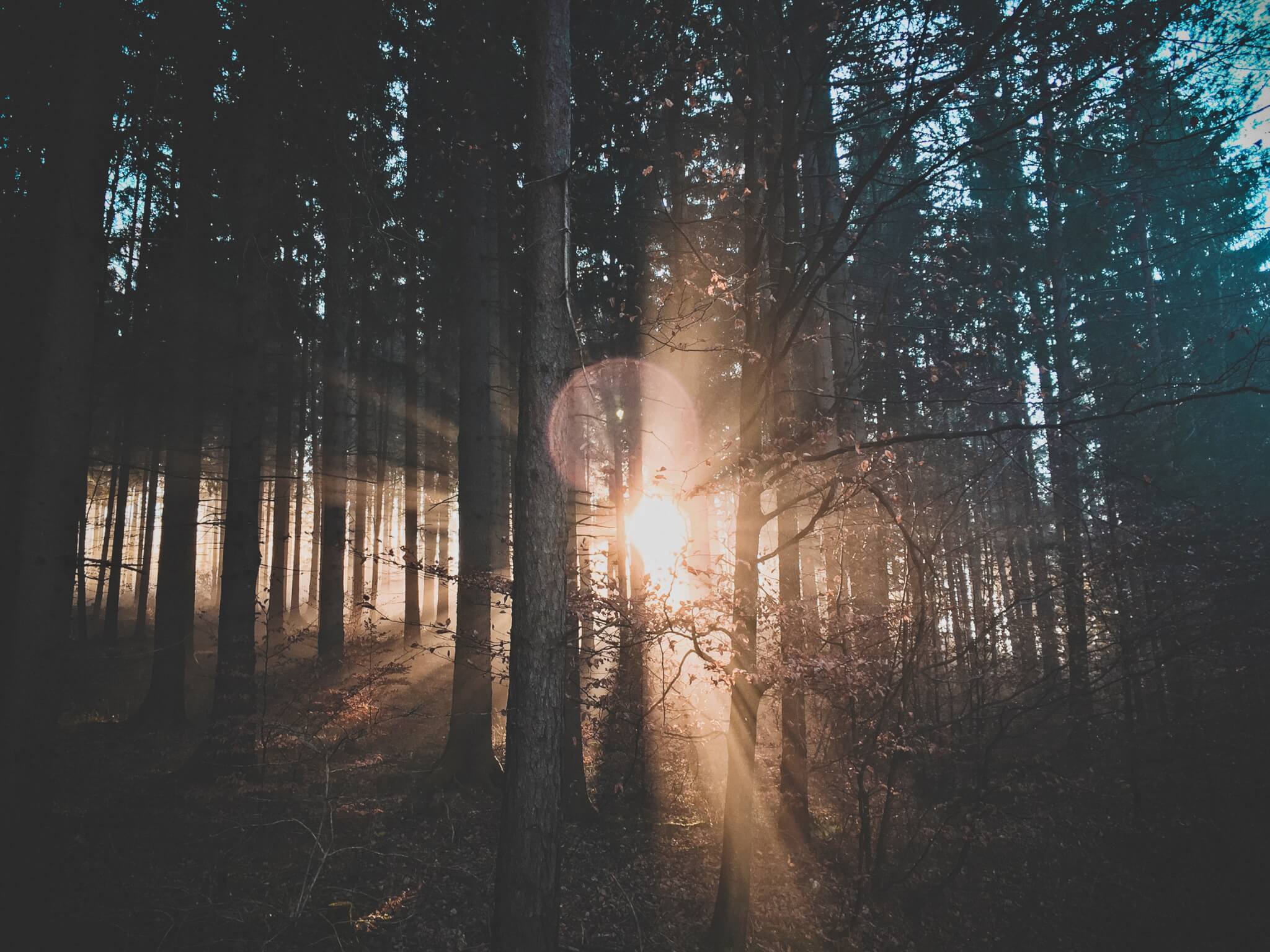 Do you know which version of Microsoft licenses your organisation owns and is licensed to use? The Microsoft Business Center Portal (BCP) by design displays the original license view in case of licensing model changes. For example, with the licensing model for Windows Server having changed from processor to core licensing with the 2016 release, are you able to tell what your organisation owns and is entitled to?  So, as an example, with licenses for Windows Server 2012 R2 that expired on 31st October 2018, the SA term and the original order proves and guarantees entitlement to use Windows Server 2016 and/or 2019 instead of the 2012 R2 version.  But the BCP does not show or highlight this in any way.  In fact with a recent scenario we have seen the BCP shows no evidence of the SA term and expiry.  This could lead organisations to purchase the current version when in fact it is already owned.

At The SAM Club, we maintain the records for our clients in their SAM Workbooks and provide the help and guidance to ensure new software purchases are not made when a license already exists. If you would like to know more about our service then please get in touch.